This is a guest post by one of our own athlete's Hannah Farrow.  If you liked what you read, check out her other work at hannahfarrow.wordpress.com

Growing up and playing sport, I never worried about my body image. I was born and raised a tomboy; I never wasted my time on boy bands or celebrities or painting my nails because there were always rocks to pick and sports to play. It’s not that I was blind to pop culture (I loved Christina Aguilera), I guess I just never allowed its messages to resonate in my mind. My dad was also my biggest fan and told me that he never wished he had any sons because he has me. We’d spend hours outside weeding the garden, planting tulips, hunting, fishing, clamming. I ate what I wanted and I looked up to my dad and believed society’s whole men-have-no-insecurities-because-they’re-men and adopted that mindset. 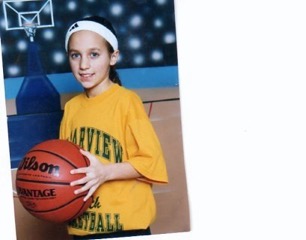 Then puberty hit and what I was naive to came to fruition. Jean Kilbourne wrote it best in an article for Center for Media Literacy when she describes the what typical standard American model looks like and what effect she has on viewers:

She has no lines or wrinkles (which would indicate she had the bad taste and poor judgment to grow older), no scars or blemishes--indeed, she has no pores. She is thin, generally tall and long-legged, and, above all, she is young. All "beautiful" women in advertisements (including minority women), regardless of product or audience, conform to this norm. Women are constantly exhorted to emulate this ideal, to feel ashamed and guilty if they fail, and to feel that their desirability and lovability are contingent upon physical perfection. 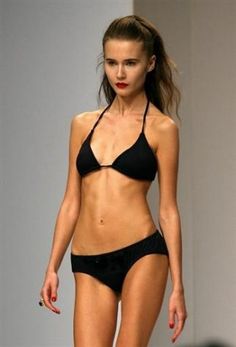 The girl described above fucked with my head and self image throughout all of high school and my freshman year of college. She actually fucked with so many girls that every 4 of 100 girls in the US have eating disorders, according to ANRED. Combine an eating disorder with high intensity sport and it’s a double whammy.

After meeting girl above, I became analytical of everything I put in my body, yet had no idea what the hell I was doing. Count calories or cut out carbs? Eat less at breakfast or at dinner? Should I skip lunch entirely? I kept a weight journal and became infatuated with dropping pounds. When I increased from 100 to 101 pounds, I was devastated to the point where I’d throw up a handful of cashews.

I really knew it was a problem during my sophomore year of high school when I almost passed out on the lacrosse field, my coach having to call my parents, and her telling me I had so much potential from last year and I could have been starting varsity. “Dreams”
came true, though, and I went to college and started varsity lacrosse.

I formed a better relationship with food and I thank the sun and warmth for such positive reinforcements - they were a needed change from the dreary NJ weather and symbol that a happy mindset encourages positive outcomes. But while I was eating more, my decisions consisted of pastas and pancakes with rootbeer floats on the side. To make matters harder, the girls on my team were obsessed with their body image and food intake, praising my skinny thighs and preaching Herbalife.

I’ve always been active but I have never been healthy, my environments having a lot of influence.  It wasn't until the summer before my junior year of college that I stepped into my first box, CrossFit 643.  I was surrounded by fit women and men and was at first very intimidated, but their encouragement was infectious and I knew quickly I had found my second home.  I quit the toxic environment lacrosse gave me and immediately craved the competitive comraderie CrossFit afforded. I went into CrossFit with the same mindset as any other sport: work hard and beat the best to be the best. Except this time, I was set so far behind because my body lacked the fuel to even be considered a threat, the training bar too heavy to lift over head.

The difference between CrossFit and other sport is that instead of being praised for being skinny, I was encouraged to get stronger. I was taught that it’s a process, not a race, and that my body is a temple that needs to be properly taken care of. My coaches and fellow athletes took the time to explain to me the importance of nutrition and supported my want to get better. I wasn’t looked at and compared to the media, but instead was shown potential and simple health principles. My role models changed from stick models to CrossFit athletes - the only way to reach their success was to put health first. 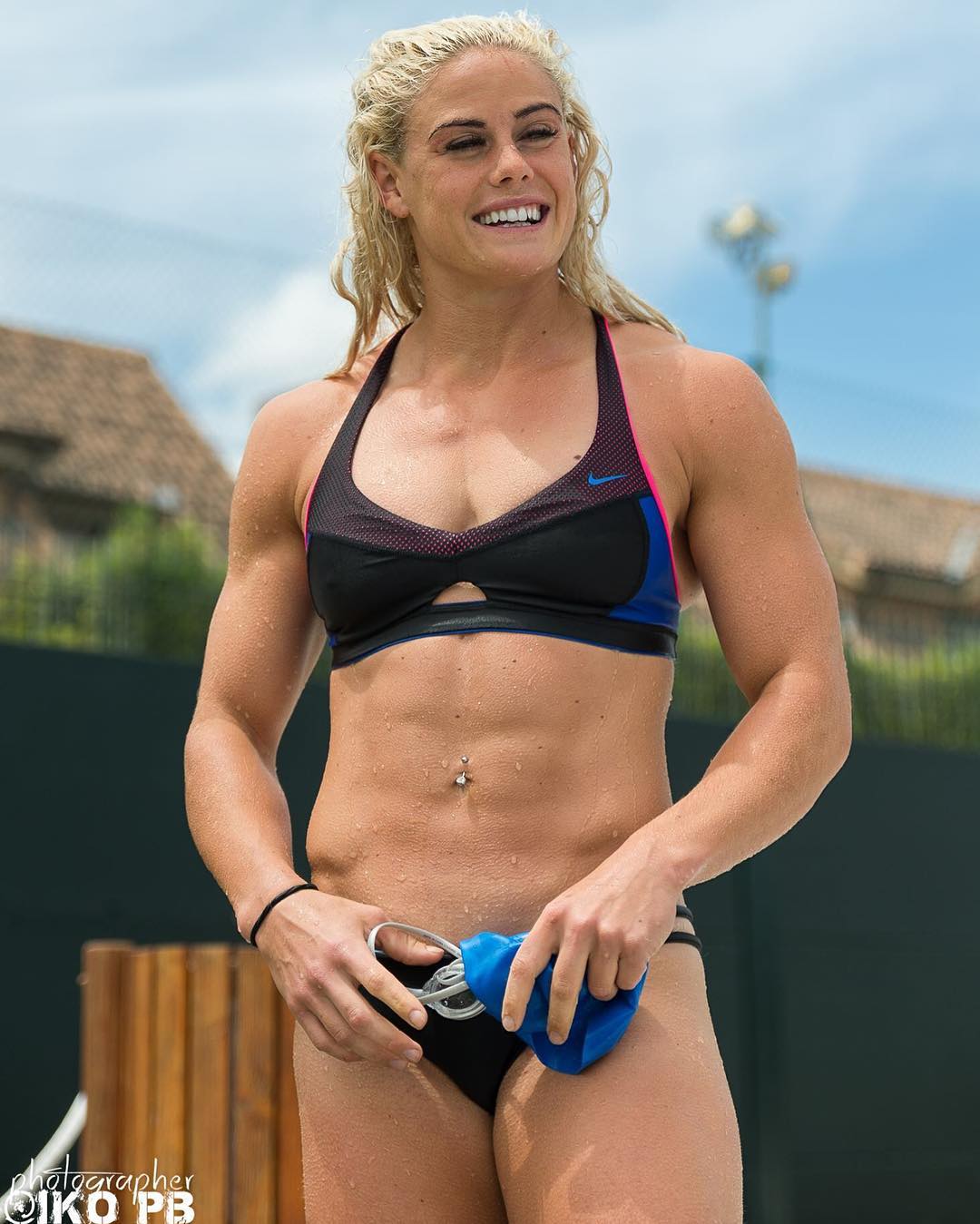 My war between food and body is coming to an end. While body image is still a daily battle for some CrossFitters, the mantra within boxes is steadfast - quality of life over appearance. The best part is that I still get to be competitive, I still get to be on a team, and I finally get to reach my body’s health potential with a support system unlike any other.