Training for the CrossFit Open - Strength

To be successful at CrossFit, you have to be a three headed monster - you must be strong, skillful and have an aerobic engine that won’t quit.  But, for better or worse, many people get fixated on the strength.  It’s understandable as to why.  Lifting a bunch of weight is not only manly but it’s easy to convey to another person when sizing them up.  Here’s a typical conversation between two guys meeting for the first time at the gym.

Bro A: “How long you been CrossFitting for?”

Bro A: “Word, what’s that back squat at these days?”

The irony is that most athletes think that in order to take their fitness to the next level and make Regionals they need to be stronger, yet their training is often focused entirely in the deficit, glycolytic energy system which unduly stresses the body which in turn increases cortisol production.  Cortisol is catabolic, meaning it actually hinders muscle growth and strength development.  But, that’s a topic for another day.

Right now, I want to talk about how strong you actually need to be in order to make Regionals.  Remember, Open workouts are all about work capacity, which means having high absolute strength numbers are not as important.

My first attempt to determine how strong you need to be, started with looking at the 20 individual men that made Regionals from the South East (our region) in 2016 and looked up their max numbers.  I then found the min, max and median values.  They are listed below:

Now, looking at these numbers might be making you feel a bit uneasy.  My first reaction was like… 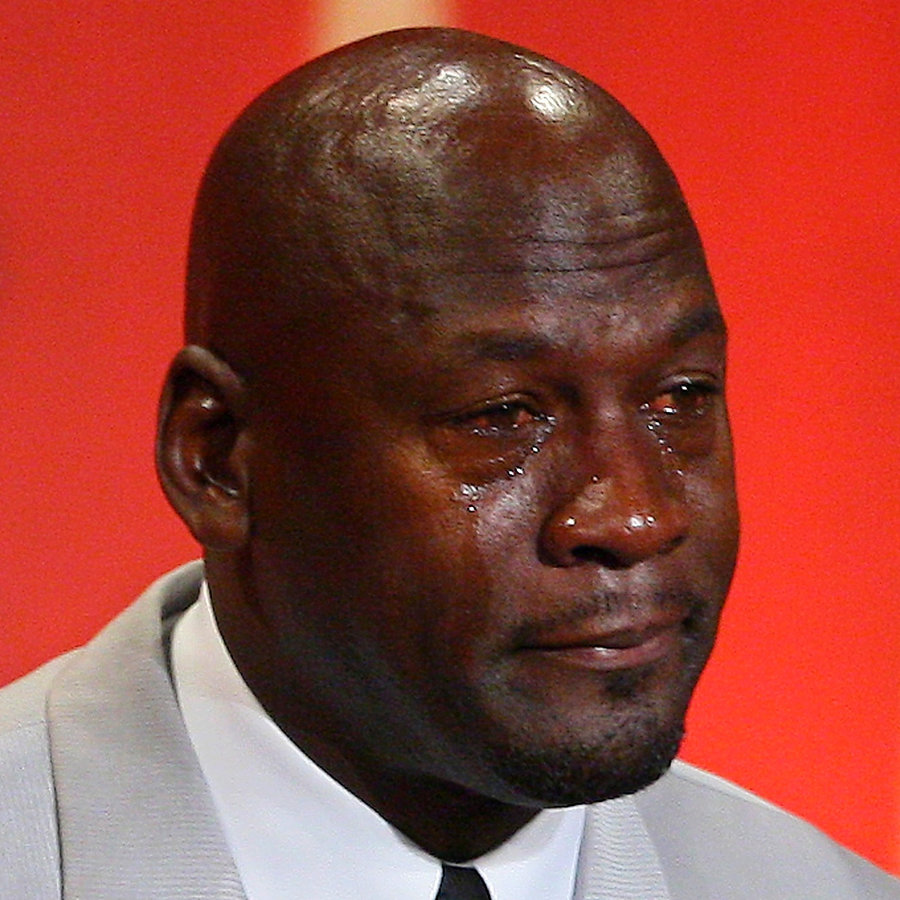 Then I yelled out loud:

I can barely hit a bodyweight snatch, how the hell am I going to catch 280lbs over my head!

But, let’s back off the ledge for just a bit.  A few things to keep in mind about the above numbers.  First, they are self reported.  This opens the door to either blatant lying or fuzzy memory.  Also, are these lifetime PRs that they hit before training CrossFit or are they capable of hitting those numbers currently?

Let’s do some detective work to see if we can validate the above numbers at all.  Let’s look at workout 15.1.

The median result for a Regionals bound athlete was 217 reps which is just over 7 rounds.  That means these athletes did 112 T2B, 70 deadlifts and 35 snatches.  As soon as they finished the workout, they had 6 minutes to hit a 1RM Clean and Jerk.  The median weight lifted was 320lbs.

The difference between the self reported Clean and Jerk max of 345lbs and what they did in competition was only 8%.  But, they also did 9 minutes of grueling work immediately beforehand.  In all honestly, I’m surprised there was only an 8% drop-off.  That goes to show just how well conditioned these athletes are.  So, if 15.1 is any indication, the above numbers are legit.

For athletes that don’t have these type of strength numbers, but dream of going to Regionals, all hope is not lost.  The vast majority of Open workouts still prioritize being able to cycle a 75lb barbell and doing more double unders than the athlete next to you for 12 minutes.  In fact, if we look at all the Open workouts since 2013 only four of the workouts have truly heavy weights and of those four, only two workouts exist where it was a necessity to hit big numbers in order to achieve a Regional level result.

To clarify, let’s breakdown the two workouts that had big weights associated with them, but it wasn’t necessarily important to hit them.  The first is 13.1.

Now, having to hit a 210lb snatch in a workout is intimidating, but it’s strategically place at the very end of the workout.  The median result was 184, which means the majority of Regionals athletes didn’t get past the last round of burpees to even be able to attempt the 210lb snatch.  In fact, only two athletes got to the snatch.

Having to cycle 365lb deadlifts after already cycling 315 for 30 reps requires a lot of strength.  But, same story here.  The median result was 153, which means a middle of the pack Regionals athlete didn’t even make it out of the 315lb round.  In fact, the best finish on this workout was 175 reps, which means even the best didn’t touch the 365lb weight.

We’ve already discussed 15.1 which does in fact require a high absolute strength level, but let’s look at the final one, 16.2 which had a squat clean ladder that reached up to 315lbs.  The median result was 425 out of a possible 430 reps, which means to be an average Regionals athlete you needed to hit 5 cleans at 315lbs.  Generally speaking, a 5RM is about 85% of a person’s 1RM, which would make their estimated Clean 1RM to be around 370lb.

So, strength obviously plays a crucial role in being able to compete in CrossFit at the highest levels.  But, it’s not the end all be all.  As we have seen, truly only two workouts out of twenty have required big lifts for success.  While we don’t know for sure what the future holds, if the past four years is any indication, athletes should focus primarily on muscle endurance and aerobic conditioning to punch their ticket to Regionals.

If you liked what you read and don't think I'm full of shit, we offer individualized programming for athletes that want to compete in the sport of CrossFit.  Email us at info@cigarcitycrossfit.com to learn more.

See you at the Open!